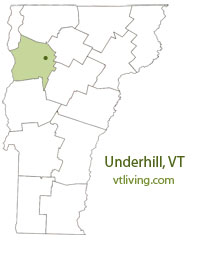 Underhill, Vermont and neighboring Underhill Center is bordered by Jericho, Bolton and Stowe. The Green Mountains run right through Underhill and included is the Mount Mansfield State Forest and Underhill State Park. One of the founders of Underhill was Ulney Hay, a distinguished officer under George Washington and a close friend of Ethan Allen. 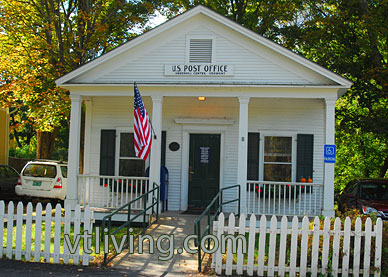 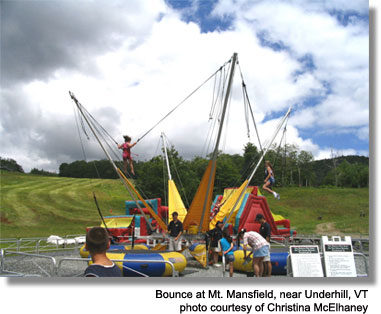 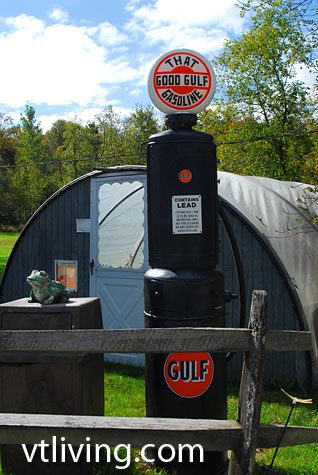