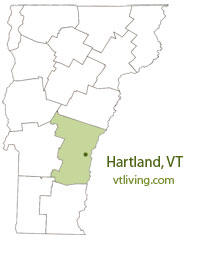 The town of Hartland, Vermont is located just west of the Connecticut River and the New Hampshire state line in Vermont’s south central region. Hartland is the site of Sumner’s Falls – a well-known and treacherous spot for canoeists on the Connecticut River, where many unsuspecting paddlers have met with disaster, and even death. Chartered July 10, 1761, Hartland is steeped in Vermont history and home to the c.1811 David Sumner House, now an nn and rental facility known as Sumner Mansion. The house is a good example of the brick, hip-roofed, Federal-style residence prevalent in this Connecticut River Valley area of Vermont at the beginning of the 19th century, and is listed on the National Register of Historic Places. The design of the house is clearly influenced by Asher Benjamin, author of architectural guides and founder of a school in the adjoining town of Windsor, where he worked with many journeymen and apprentices during his residence there in 1800-02. In 1810, David Sumner came to Hartland to join his brother, James, who had begun business and land transactions here in 1805. David increased the development and prosperity of the area by connecting the Vermont/New Hampshire lumber industry with large markets to the south via an unobstructed waterway for transporting logs and lumber. In 1832, the town of Hartland was known locally as “Sumner’s Village,” in honor of his entrepreneurship and impact on the area. The house is the only known surviving structure associated with this important local businessman and entrepreneur, and served as his primary residence from c.1811 until his death in 1867. The brick construction of the house is a good example of designs from the period c.1800-1820 seen locally in Hartland. Other examples are the Bischoff House in the Village, the Harlow-Godine House on North Hartland Road, and the Gilson-Mills house one mile north on US Route 5. 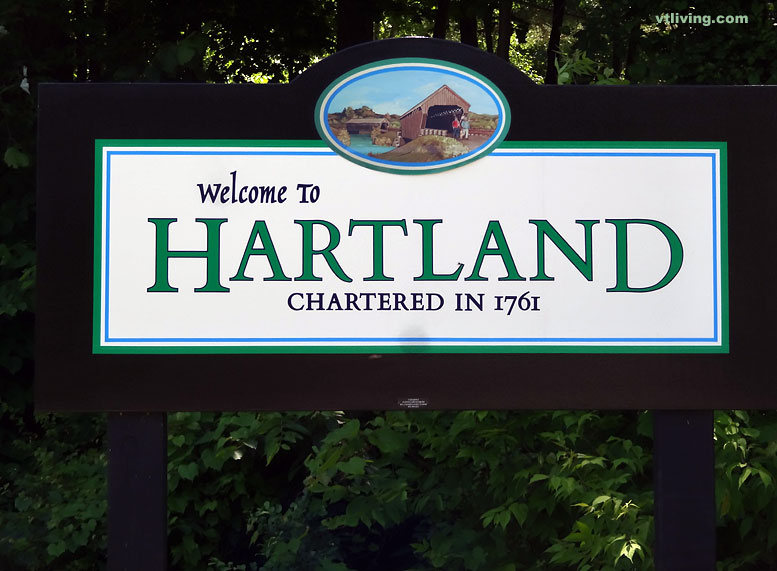 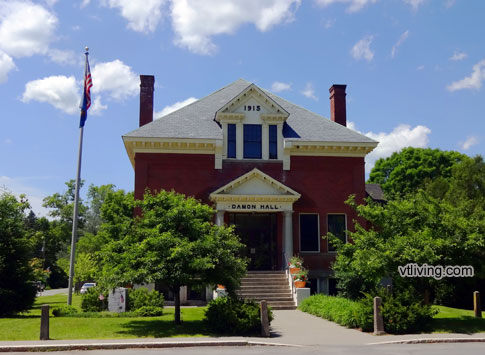 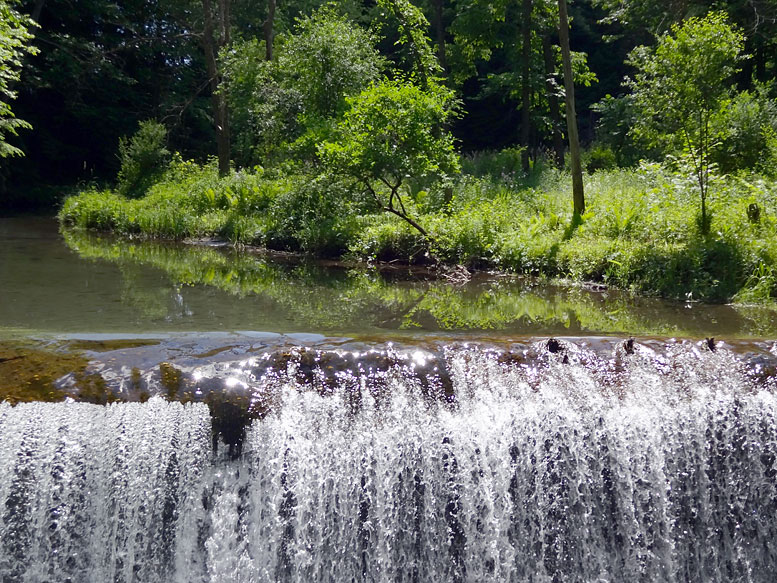