US Federal and State Representatives 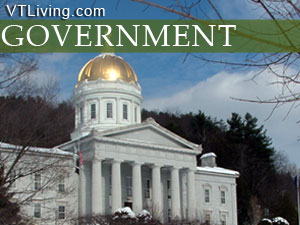 Vermont’s local government includes Town Meeting Day – which occurs every March. Residents and property owners have a voice in local issues. Town Meetings allow for residents to discuss and debate budget items and other community concerns.

The Capitol of Vermont is Montpelier, with a population of under 10,000 people Montpelier is America’s smallest Capitol City.